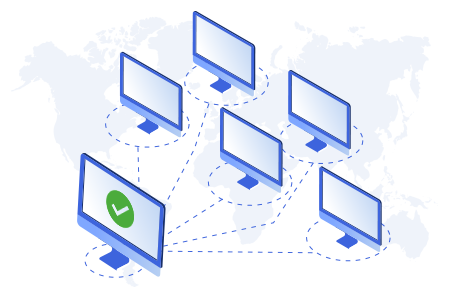 Remote Desktop Connection (RDC) is a Microsoft technology that allows a local computer to connect to and control a remote PC over a network or the Internet. It is done through a Remote Desktop Service (RDS) or a terminal service that uses the company’s proprietary Remote Desktop Protocol (RDP).

Remote Desktop Services (RDS) are a key part of Windows Server 2008 that allows users to communicate and access other machines virtually. Some of the virtual technology services provided include the ability to access outside desktops, session-based desktops, or data center applications from within a corporate-based network as well as from the Internet. Remote Desktop Services can be used to accelerate application and desktop deployments while enabling clients to run almost any application or operating system.

Remote Desktop Services can be used to access an off-site computer and allow for the control of other computers online through a single computer or device. This technology also assists in securing intellectual private property while simplifying standard regulatory compliance by removing specific applications, files and data from the desktop.

Remote Desktop Services centrally controls which remote desktop hosts can be accessed, who can access them, and device redirection.

RDS allows for an efficient deployment process while providing a proper software maintenance plan that is compatible with any enterprise environment.

Are you ready for a better, more productive business 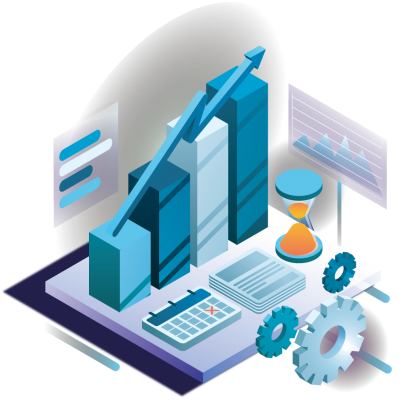